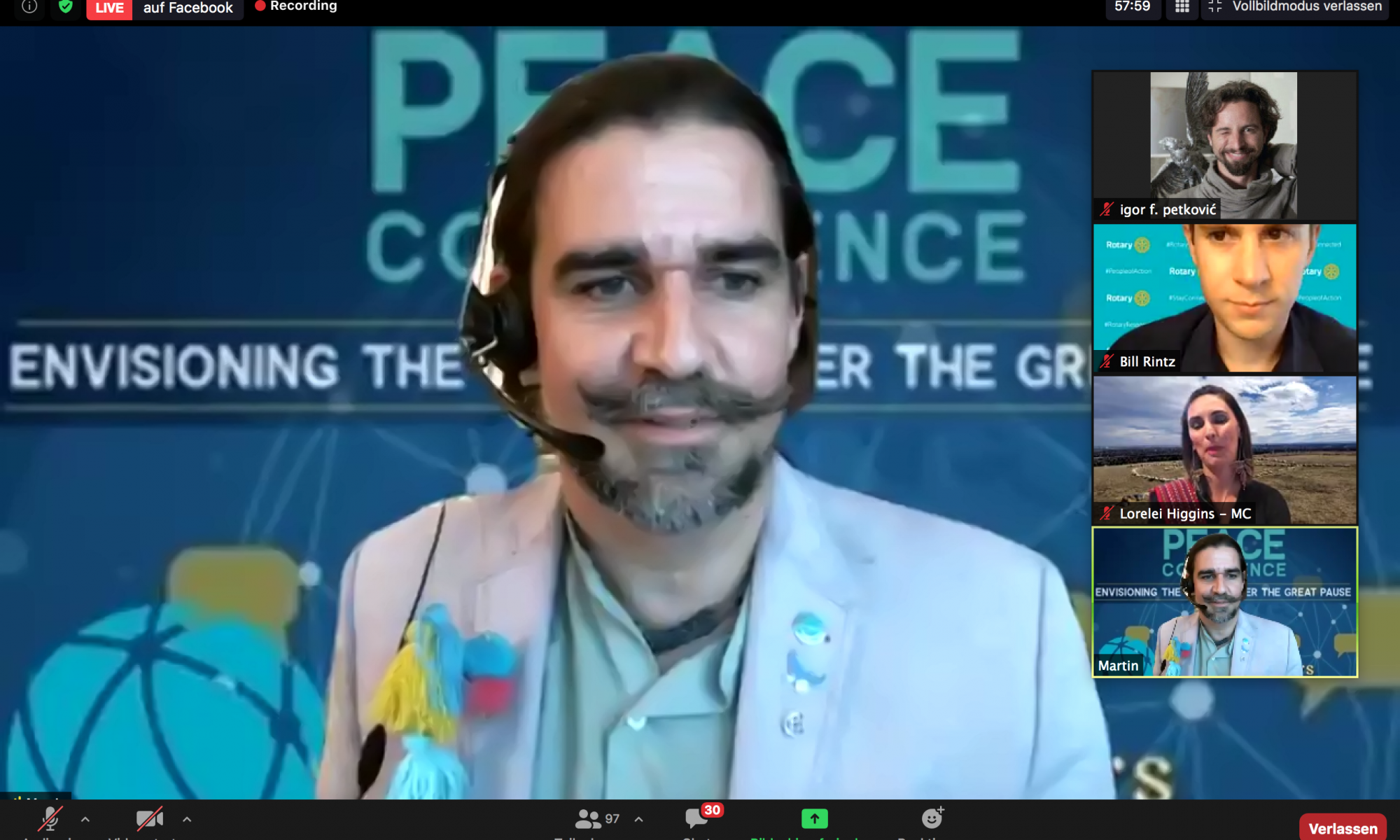 Mediators Beyond Borders International invites you to the 1st Annual Rotary Peace Fellowship Alumni Association’s Global Cyber Peace Conference! This event will be a dynamic and interactive online experience featuring speakers and attendees from around the globe working collaboratively together from their own homes.

The year’s theme is “Envisioning the World after The Great Pause”.  Our traditional governmental, educational, business and family systems have been disrupted. How can positive peace inform how these systems are re-imagined and reconstructed?

MBBI will be leading workshops in all three time zones on mediation and conflict prevention.

We invite you all to be a part of envisioning a world you choose to live in. 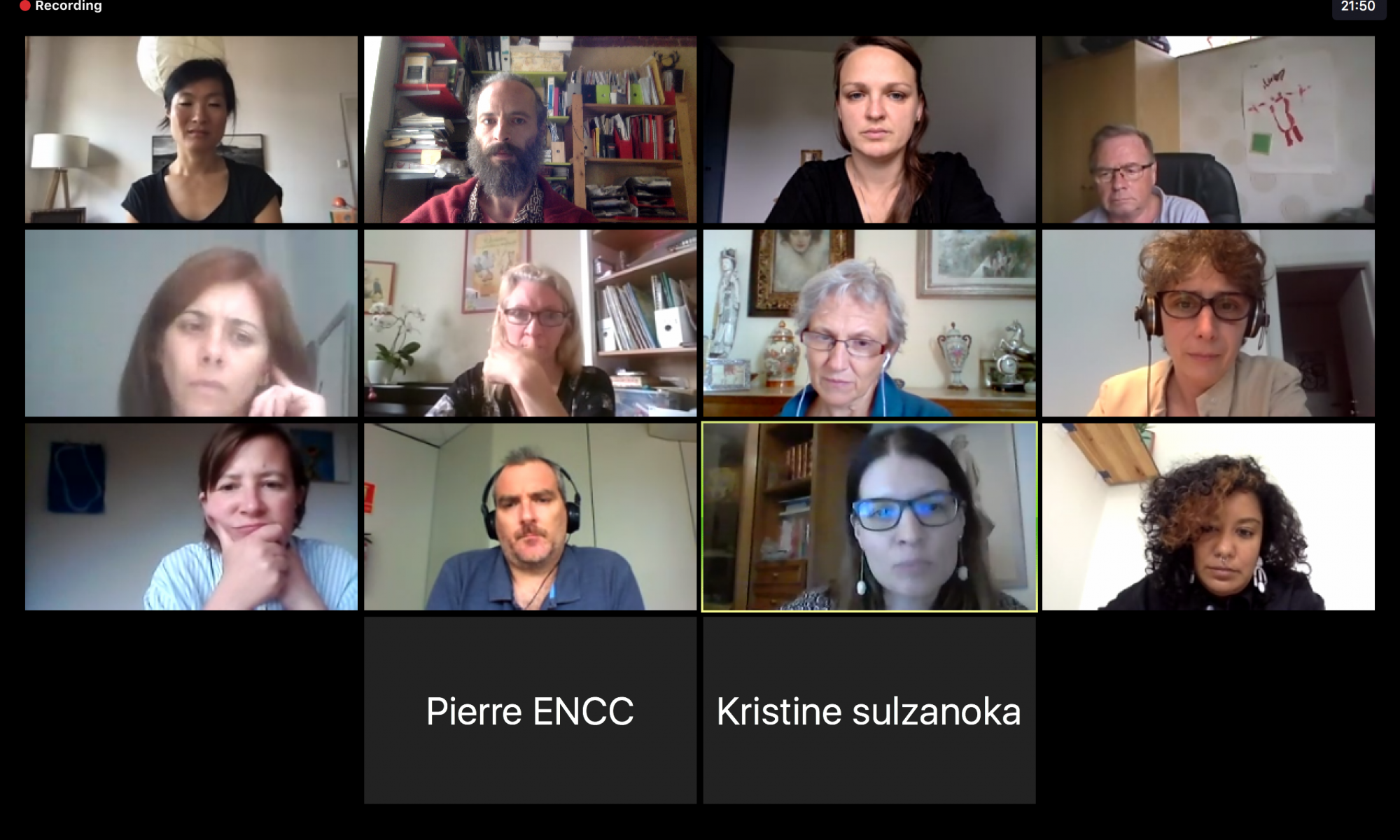 On June 17 and 18 2020, we ran our annual Incubator retreat for selected participants to reflect and consult with experts and peers.

This should have been a physical meeting to get away from daily work and focus on the emerging projects. This year, of course, it had to be a videoconference. Representatives from each of the 6 projects were joined online by experts Maïa Sert (France), Anta Tsaira (Greece) and Ivo Peeters (Belgium), as well as by a few ENCC staff members.

Read more about how our annual Incubator programme works.

How did it go? As one participant wrote later, ‚the lack of physical presence worked paradoxically as a motivational component to keep the discussion alive‚. Another noted that one of the drawbacks of the online meeting (not knowing when and who will speak next) created a more careful rhythm in the way participants listened and responded. In the end, though most present regretted not being able to continue the conversations in person, they were able to discuss issues such as distributing funds between partners and upscaling a local project to an international one with value for all involved, as well as broader ones related to intersectionality, interculturality, participative strategies, collective authorship and even how to decolonise cultural projects and imagine a postracial society.

The discussions were a good illustration of why the ENCC supports and mentors European cooperation projects by its members but also by outside organisations and collectives who relate to our values and mission. Our network firmly believes in investing in EU projects with the potential to bring positive societal change in terms of equality, interculturality and sustainability. Stay tuned for further development on these 6 emergent and promising projects.

YES:EYE:s:CAN, developed by APORON 21 – Association of the Arts, Cultures and Sciences (Austria – member of ENCC member IG Kultur Österreich) and represented by Igor F. Petkovic, proposes an international, artistic network campaign in European cities and territories with multimedia immersive installations in public spaces. It aims to contribute to peace-building and awareness of diversity by creating a bottom-up artistic platform for societal change. 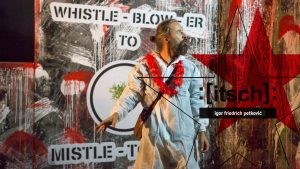 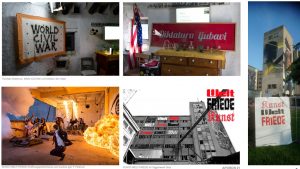 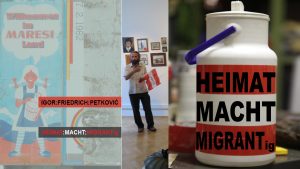 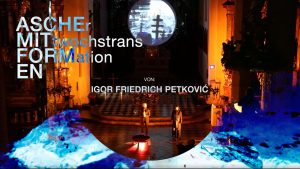 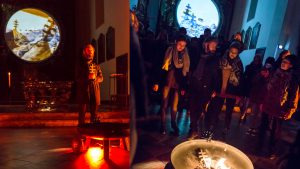 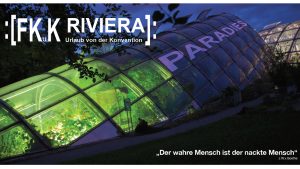 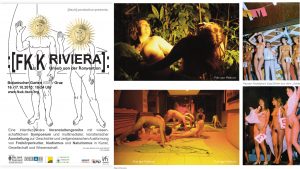 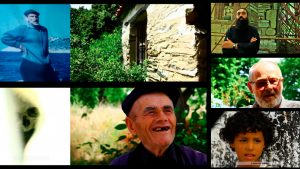 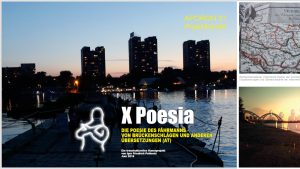 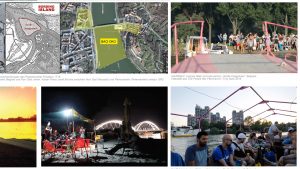 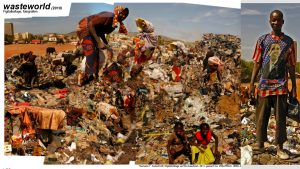 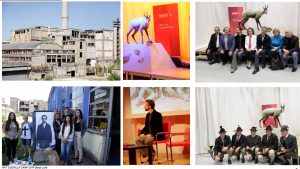 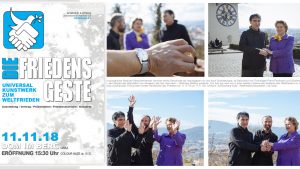 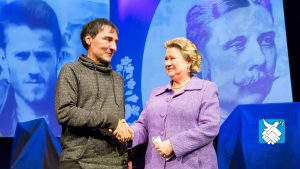 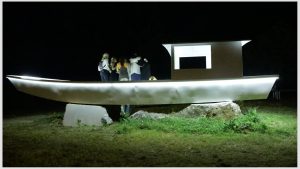 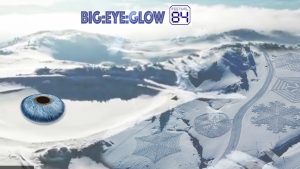 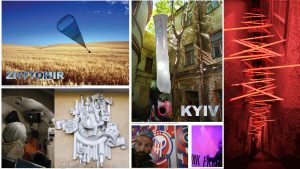 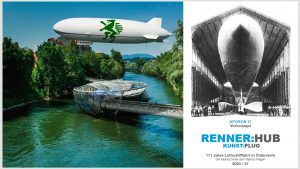 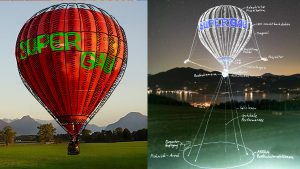 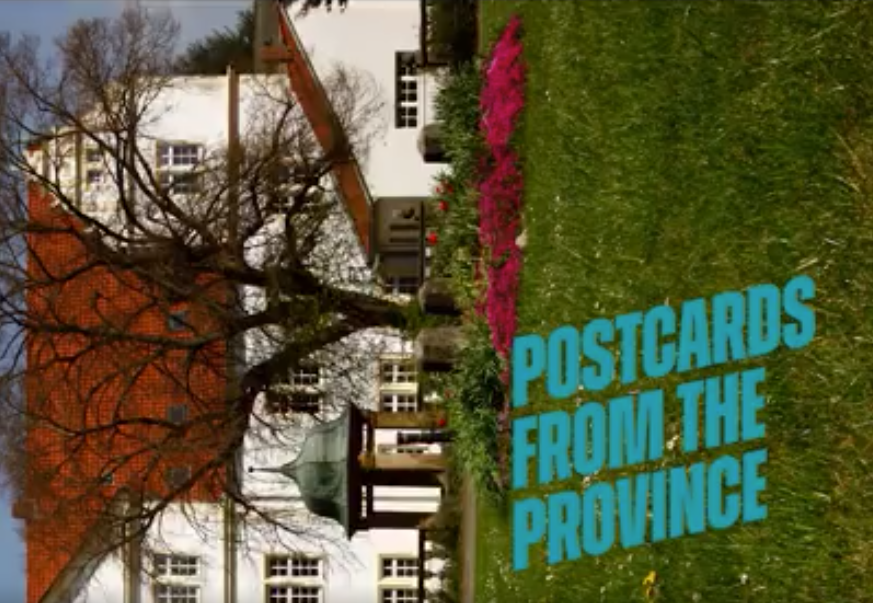 Postcards from the Province

About the project
Hildesheim is one of the German candidate cities for the title of European Capital of Culture in 2025. In December 2019 Hildesheim was shortlisted. This project is part of the bidding process.
The association Netzwerk Kultur & Heimat Hildesheimer Land e. V. developed, organized and conducted this project in co-operation with the bidding office Hi2025. Netzwerk Kultur & Heimat is an umbrella organisation for the independent cultural scene in the Hildesheim region.
If the provincial is the boring, then we want to be the capital of it. We will explore and exchange the existing potentials in order to develop ideas for the future that can only be found outside the metropolises. The Hildesheim region is similar to many other provincial cities and regions in Europe. Therefore, our questions and experiments here will have an impact on the entire European continent and we will develop role-model (cultural) processes for the region that at the same time have a European dimension. We are working on impulses that can be transferred to many other similar regions. We have the chance to provide answers to future challenges such as climate, technology, social integration, etc., which are not easily dealt with in larger (metropolitan) contexts. We have short distances, sustainable and direct connections, a manageable size, mobilization capacity, space for experimentation. We can offer cultural ideas and an artistic laboratory for many fundamental questions about the future. Not despite being provincial, but for that very reason.
We invited 10 European experts from different sectors (e.g. arts and culture, tourism, philosophy, agriculture…).
They worked together in a team with selected partners from the region of Hildesheim to solve a specific local problem. It was an exchange of ideas and experiences. New inputs, new paths and creations, and even solutions were found. But whatever the outcome was, the project offered a close view on today’s Europe, on similarities and differences. Thus, we built a network, with the possible prospect of a return visit, and created European exchange and curiosity for each other.
Our guests opened the event with their Pecha Kucha presentations about their feelings, belongings, thoughts and experiences coming from the European hinterland. A firework of eight* interesting, diverse presentations that went far beyond boring.
Of course, we also gave our guests an impression of our own province. We went on a bus tour through the region and showed some of our villages, towns, landscapes, initiatives, people and hidden treasures.
Two evenings gave the opportunity to get in touch with stakeholders and interested parties to talk about personal experiences and to network. 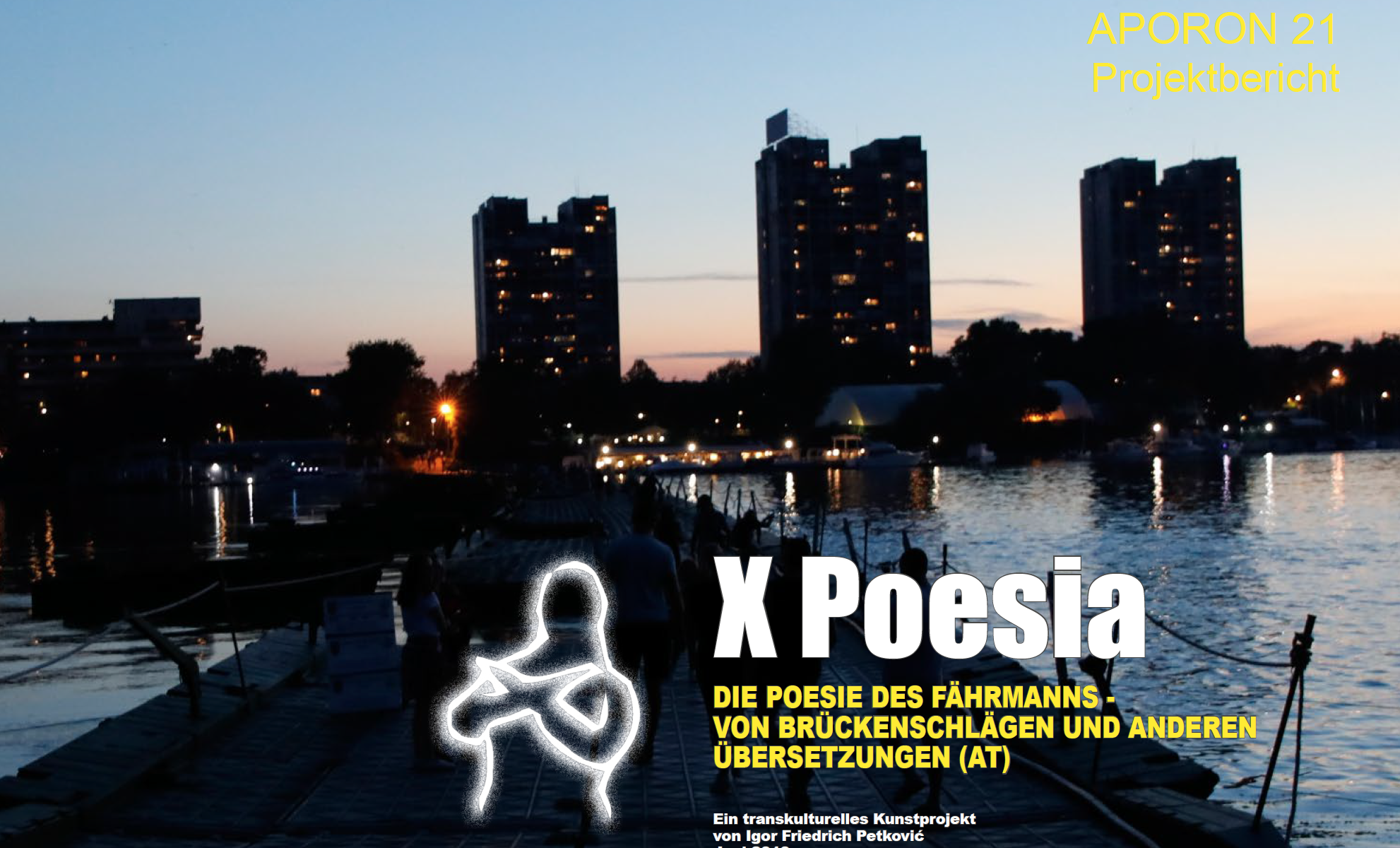 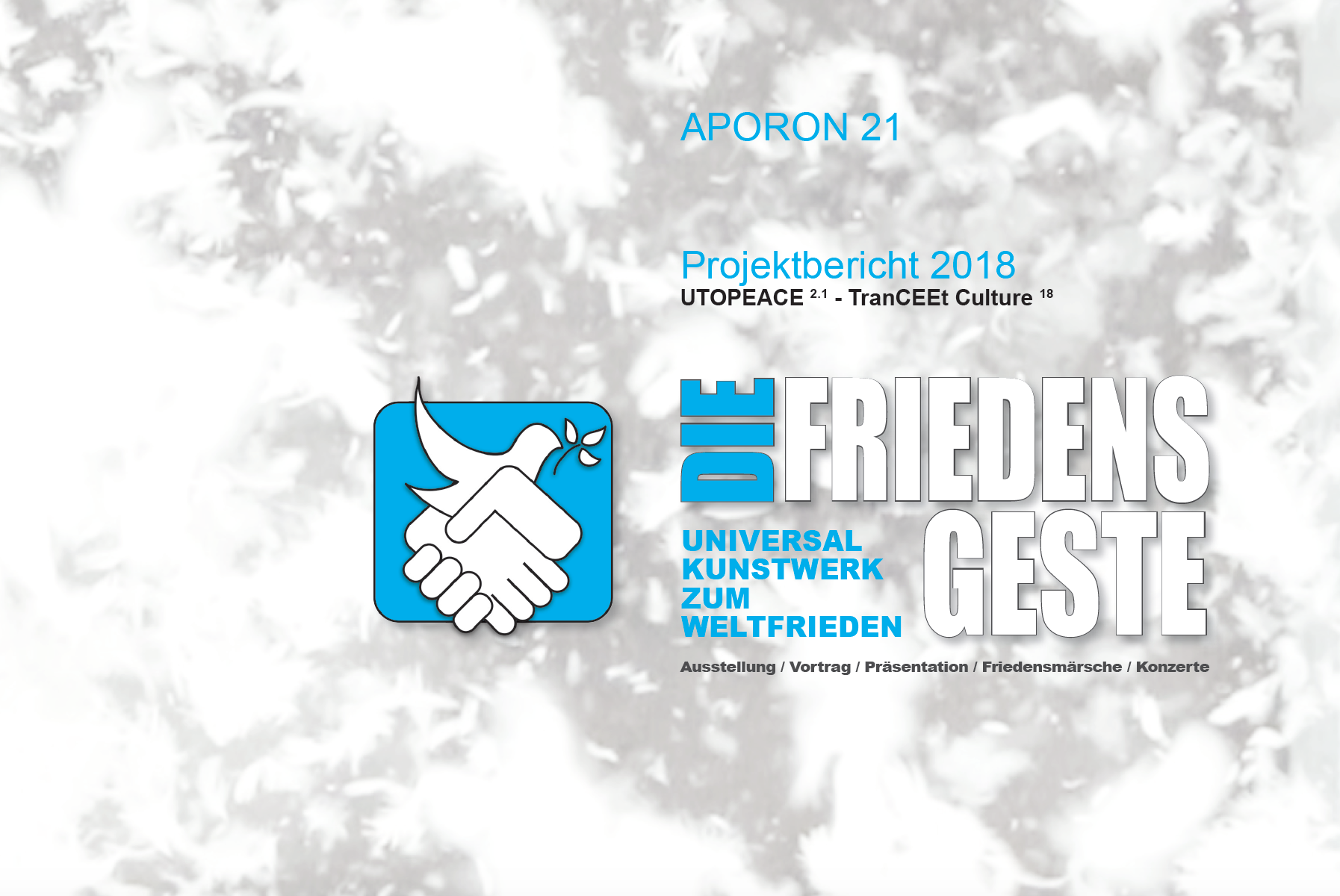